Working More Than 50 Hours a Week? You’re Probably Burned Out! 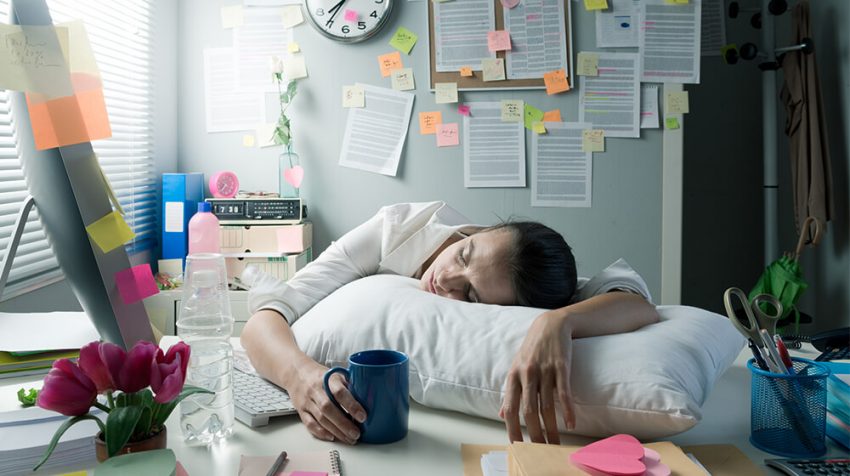 Working overtime is nothing new for small business owners. As a matter of fact, it is almost a given they will put in more than the 40 hours most people work. According to the MetLife & U.S. Chamber of Commerce Small Business Index, owners were putting in 70 hours each week.

So, the study from Sleep Junkie exploring the effects of overworking is a timely report as the busy holiday season fast approaches. How many hours are Americans putting in?

The amount of time you put in greatly depends on what stage of development your business is in. If you are a startup, the 60+ hours are commonplace. However, if you are more established with a well-oiled machine, you are probably one of the 14% working less than 40 hours.

The weekly hours also include side jobs and other sources of income. image: Sleep Junkie
It is also not surprising more of the people working 60+ hours (77%) feel overworked compared to the other groups.

However, the majority of the people in the survey are satisfied with their primary jobs despite these conditions. The satisfaction rate starts at 70% for those working less than 40 hours and goes up to 74% for the group with 60+ hours.

Why the Long Hours?

With such long hours, sooner or later the negative impact of this practice will manifest themselves in different ways. Across the three groups working 40 or more hours, a high percentage of them say they feel physically and emotionally exhausted. It goes without saying those working the most hours are feeling this way in higher rates.

The Impact in the Workplace

There is a clear correlation between fatigue and workplace accidents. In this survey, 1 in 4 people who worked 50+ hours said they had made a potentially hazardous error because of fatigue or stress.

By the same token, the majority of the respondents (63%) are not concerned the long hours will increase the odds of a work-related injury. What is the Solution?

The answer is plainly obvious, but not everyone has the luxury of reducing their hours. People are working these hours because they have to. With that in mind, getting some quality sleep will go a long way in helping you cope with the long hours.

Getting the right mattress, sleeping the same time every day, not watching TV before you sleep, and exercise are some of the things you can do.

You can go to the National Sleep Foundation site and find some great tips on how to get the best sleep possible here.